The Join In freelance team, who deliver our Join In classes, have been causing mischief and getting up to no good in a strictly socially distanced way... 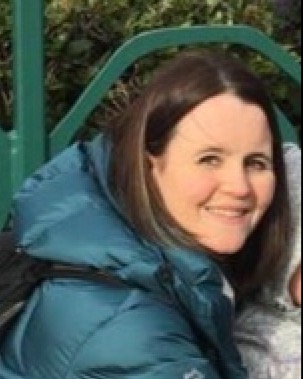 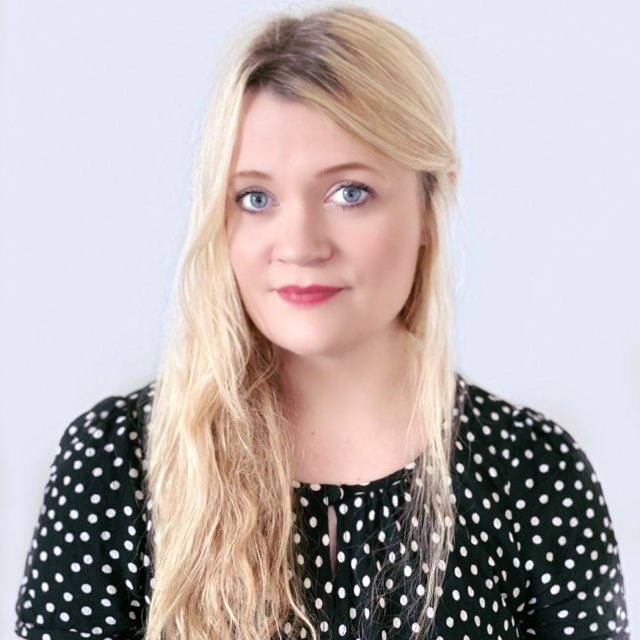 Who they are, in their own words:

Gemma Pryde graduated from the Liverpool Institute for Performing  Arts, with a 2.1 BA (Hons), IN community Arts (Performing Arts).  Since graduating in 2006, Gemma has worked extensively throughout Scotland for a number of companies, including Horsecross Arts, Scottish Youth Theatre, Royal  Conservatoire of Scotland, Pitlochry Festival Theatre and Dundee College, in a variety of contexts: facilitator, director and lecturer.

When Gemma isn’t working, she is mum to Ruairidh, 4 and Floraidh, 2

I am Siobhan Marshall, one of the freelance dance teachers at Horsecross arts.

I studied at Ballet West for three years and graduated with a BA honours in Classical Ballet and Stage performance. I was lucky enough to tour China performing in the Nutcracker Ballet.

I then moved to London where I continued to train and performed with various agencies in commercial work.

One year after living in London I got offered a contract in Greece where I performed there for a year. I was then contracted for a cruise ship and then another job in Greece.

I am also a Personal Trainer and when I had my little boy I decided to move closer to home so moved back to Perth. When I was in my teens I was part of PYT so I absolutely love that I now work in the creative learning team.

Kirsty Davidson Mackay has worked and volunteered with youth theatre groups for around 7 years now. Kirsty's first steps into the theatre world was down to her Granny Melville ( Jennifer Melville former wardrobe mistress) who got her involved in pantos from a very young age and then Kirsty branching of into Perth Youth Theatre as a participant, to then becoming a creative assistant, then landing a trainee youth theatre director role and then onto her very own class in 2015 . Kirsty has studied Acting and Performance at Dundee College where she developed a love for directing, movement and creating challenging contemporary theatre. Kirsty is a strong believer in young people using theatre as a platform to gain life skills, confidence and a place to have their say on the their views, beliefs and interests and therefore letting that reflect in their work resulting in thought provoking and happening theatre.

Kirsty has worked with companies such as Youth Theatre Arts Scotland in their Young arts leader programme, National Theatre of Scotland, Curious Seed and that’s just to name a few numerous projects/workshops/ training and events . She is currently working in two roles as a Youth Theatre Director at Perth Theatre and working as a Creative Wellbeing Worker, delivering creative arts workshops in PKAVS Mental Health and Wellbeing Hub for the past two years. You may recognise Kirsty from also being a part of the catering team. She started there in 2014 and has loved working in this other fast paced element of Horsecross.

Emma Neck is a music artist, vocal coach and choir leader based in Perth, and has been working with Horsecross Arts since 2013. Emma enjoys working with people of all ages, from early years Little Stars sessions for babies and toddlers, to inclusive adult choirs for people living with long term medical conditions. Most recently, she has been leading the Join In Glee singing groups and testing her technology skills with online singing sessions, Virtual Voices.

When Emma is not leading a choir session or delivering a music workshop, she likes to perform locally with her jazz trio, The Sibellas. Other than music, Emma enjoys nothing more than martial arts training from the comfort of her living room, or walking in the beautiful countryside with her dog.

Emily Turner is a 20-year-old “creative sort” and Perthshire native.

After joining Perth Youth Theatre in 2016 as a participant, having the time of her life and winning both a Star Performer and Best Creative Assistant certificate, Emily decided to just not leave. She has now worked as a Creative Assistant, Assistant Director at Summer School and Trainee Director with a yearly visit to Perth panto as a Chaperone. She is known for her artistic tweaks to shows she works on, including coming up with AV backgrounds and props.

She completed an HND in Visual Communications at Perth College UHI in 2019 and has been able to exhibit her artwork at various Perth events including ReCAP Festival and the Perth College World AIDS Day Exhibition. She specialises in poster design and installation pieces, frequently designing posters for exhibitions, events and theatre shows. Her installations range from strange to totally bonkers and are a constant source of stress for her parents and the tidiness of their house.

Emily can currently be found completing an HNC in Technical Theatre, attending webinars on food photography and Marie Kondo-ing everything in reach.

Little Stars Tutor.  As well as the fabulous work Amy does with Horsecross she also works nationally with a variety of organisations delivering

high quality, immersive and empowering sessions. With a degree in Performance, BSL Level 3 and a Masters Module in Creativity Amy is

always looking for the next learning opportunity. Amy loves to spark people’s imaginations and to unlock their creativity while having fun,

I am Amber Carnell, freelance theatre practitioner since graduating from The University of Exeter in 2016. Collaborating with serval different theatres and charities, along with a strong facilitation within education and community engagement. Initially based in the West Country, delivering a variety of roles from Director, Project Evaluator, Tour Manger to Choreographer and others. Now I’ve relocated to bonny Scotland and networking within Perth and afar. My passions are physical theatre, storytelling, and how young people benefit from their engagement. Learning through play and allowing young people to not only be heard but to find their voice and help them use it. Along with this, I also have a drive to bring different generations together in a mixture of participation. General all-round creative, whilst embracing the art of being silly and filling a room with energy and support.

Danielle Tyrer started dancing from a young age before pursuing professional dance training and a career in dance.

Her initial training began at the Scottish School of Contemporary Dance, and progressed to Dance City, Newcastle Northumbria University where she graduated with a BA Honours Degree in dance and choreography.

In 2011, Danielleauditioned for MapDance contemporary company and was selected in the final 12. She completed her Postgraduate Diploma while with the company at the University of Chichester West Sussex. Here she worked with leading artists such as the Late Nigel Charnock DV8, Sajju Harri, Keira Martin and Lila Dance. In 2012, Danielle was on tour with MapDance which gave her the opportunity to perform in various prestigious theatres across the UK.

After MapDance, fuelled by her passion for travel and dance, Danielle performed in different settings across Europe and UK. During this time,she also worked as an entertainer at Parkdean Holiday resort and was a Backing Dancer for several commercial Tribute bands.

In 2018 Danielle joined Horsecross Arts delivering classes on behalf of the Creative Learning Team. Alongside this Danielle also enjoys collaborative work as a freelance artist. Most recently she performed with Magnetic North on the project - 'Roughmix'.

She now focuses on Dance health programs, such as Parkinson's, Dance for Dementia and Multiple Sclerosis in partnership with Scottish Ballet and Dancbase.